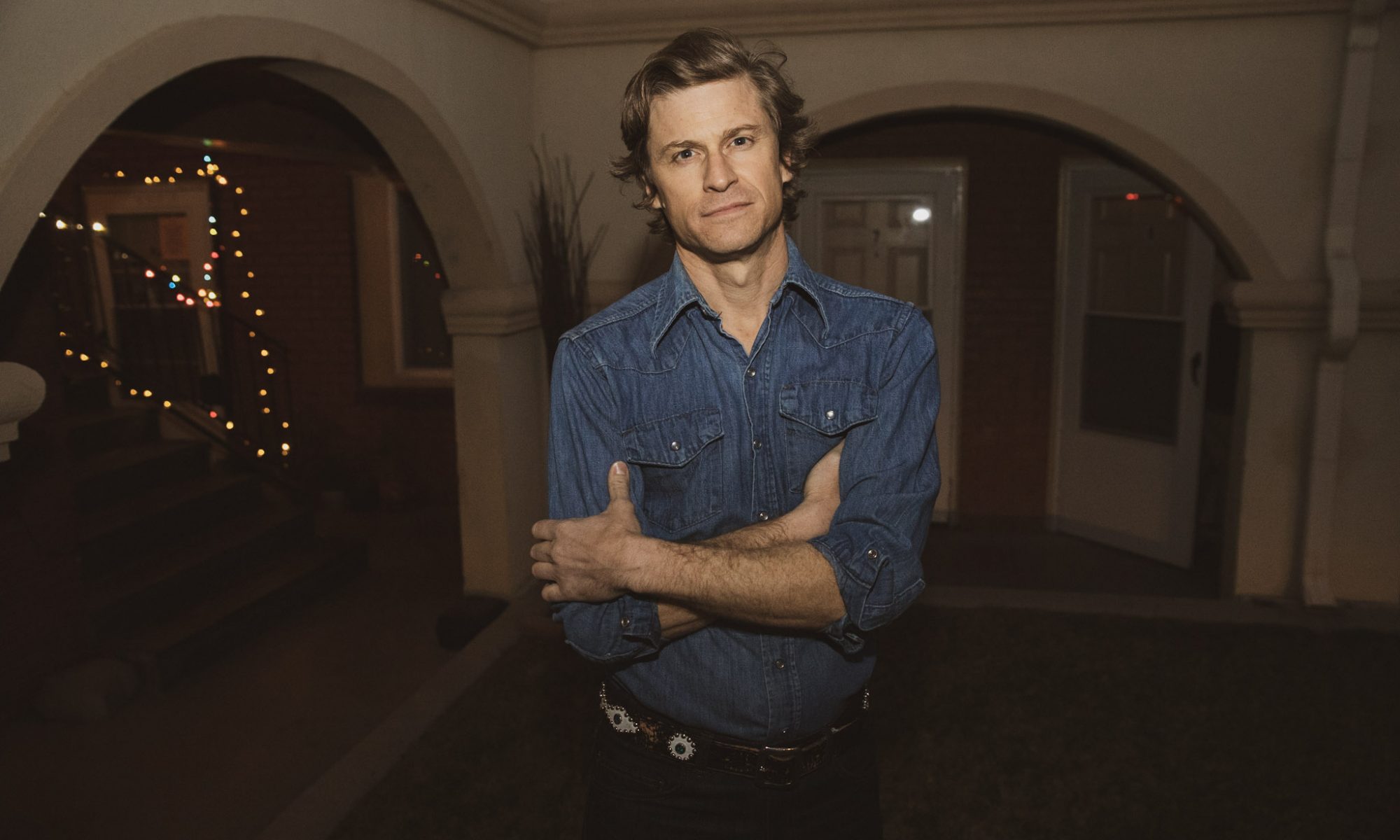 “This could happily sidle up alongside the likes of Carter Family, John Hartford,  Gillian Welch and Ralph Stanley. It’s one helluva a track and all credit goes to Flory for not following the more well-trodden path. This is a real gem.”

“There’s not a bum track amid the 10 nuggets presented on Haul. This is music of rare quality and clarity.”

“The album, chock-full of mid-tempo dueling guitars and beautiful vocal harmonies that would feel right at home on the “O Brother, Where Art Thou?” soundtrack, is less a departure for Flory and acts as audio proof of a man who found his voice decades ago.”

“Built around Flory’s gift for country narrative, short story character sketches, and Flory’s rural vernacular, Haul These Blues Away is an unassuming charmer.”

“There are so many sweet moments on this one album.”

“There are no pretenses here. This is the real stuff.”

“From the opening of the album’s first track (and also its lead single) “Peter Mack Built a Semi-Truck” to the closing of “Spanish Fandango,” an instrumental tune that was one of his first learned on the banjo, the album’s sparse instrumentation allow Flory’s stories to shine.”

“”If My Mule Had Wings” was literally written while riding a mule, inspired by a fantasy of a beast of burden sprouting wings and singing while toiling away in the furrows of life. It’s a song of defiance and inclusivity, inviting the listener to be themselves and be free.”

“…this episode is one of our favorites of the season.”

“Fort Worth, Texas-based Americana singer-songwriter Simon Flory ruminates on the weight of the world on the folksy “Peter Mack Built a Semi Truck,” a tune about coping with struggles and the power of the human spirit.”

“With his latest works, Flory proves his mettle as a songwriter, filmmaker, and poet. His sermon of love and tolerance is a much-needed tonic for today’s stormy political climate.”

“Begun as part of a collaborative writing project with childhood friend, memoirist and editor, Angela Palm; the album is built with thematic resonance of the common threads that unite the moments of our lives.”

“Radioville” is an ode to a town where not much happens and no one gets out…Flory’s fluid voice makes you think there just may be a way out of the dark, dank nooks and crannies of this town that time forgot. Maybe, thanks to Flory and his friends, we can remember why a town like this is worth singing about in the first place.”

Central Track Song of the Day, “Hard Luck Kid”
“…the cowboy poet ensnares the spirit of the American West with his latest effort, and in a manner probably not all that far off from how it was done in its earliest forms.”

“Compelling and authentic, Simon Flory’s new video for “County Fair”, the first single off his upcoming album Radioville, is an exposé on the complexities of love and addiction.”